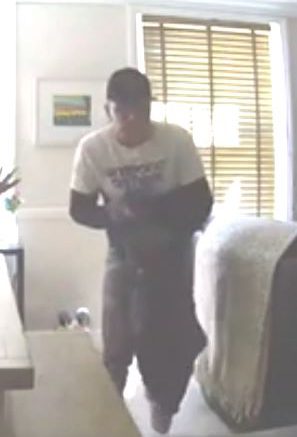 Detectives investigating a burglary which occurred in Beckenham last month have released CCTV footage of a man they wish to trace.

At approximately 3.25pm on Monday, June 18, officers were called to a burglary at a residential address on Copers Cope Road.

Whilst the homeowners were out, a man broke into the property via the downstairs window. Following a search of the property, the suspect left the scene on foot having stolen some jewellery.

He is described as a white man, wearing a distinctive blue and white Armani top.

No arrests have been made and detectives from Bromley CID are still investigating.

Detective Constable Chris Taylor, who is leading the investigation, said: “We have released an image of a man I wish to speak to in connection with this incident and I am appealing for the public’s help to identify his whereabouts.

“This ordeal has understandably left the residents shaken and I would urge anyone with information to get in touch.”