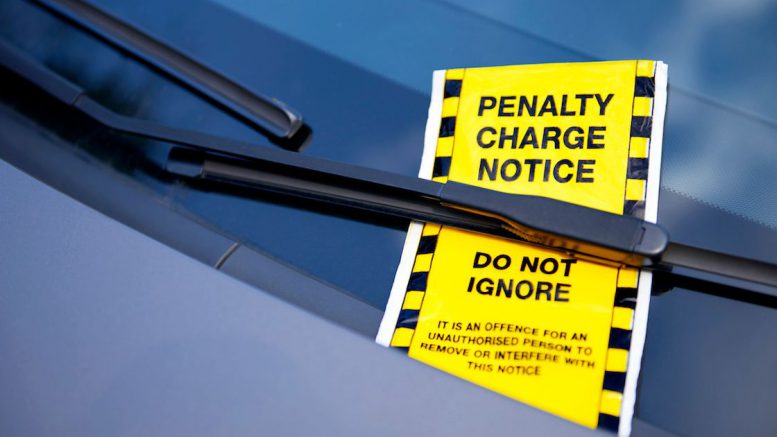 A News in Beckenham Freedom of Information (FoI) request found that, during the 2016/17 financial year, Bromley Council made £703,920 from parking fines in the town.

Unsurprisingly the road with the largest number of penalty charge notices (PCN) issued was Beckenham High Street, where more than 2,200 tickets were handed to motorists in 2017.

Village Way, which has long been a battleground between local residents and the council over road safety, came in second with 790 fines last year.

Rounding up the top three was Fairfield Road with 604. Other streets which saw more than 500 fines issued during this period were Durban Road, Croydon Road, Cedars Road and Copers Cope Road.

Parking fines can range from anywhere between £60 to £130 depending on the seriousness of the contravention.

What are your views on the parking situation in Beckenham? Are there spots where parking could be improved or indeed removed? Email your views to editorial@newsinbeckenham.co.uk