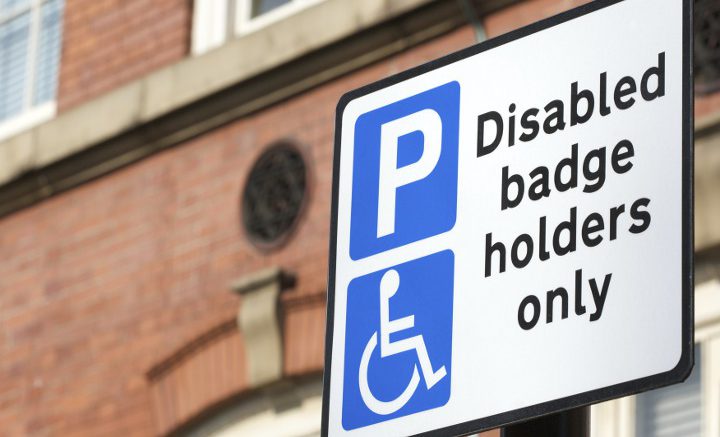 Bromley Council has won a prestigious award for its campaign tackling Blue Badge misuse through education and enforcement.

In recognition of the work carried out in connection with the Blue Badge misuse campaign, the accolade, under the ‘Parking in the Community’ category, was awarded at a ceremony by The British Parking Association earlier this month.

The Blue Badge campaign was introduced in 2016 and aimed to change the perception and restore public confidence in the Blue Badge scheme.

The main objective was the plight of badge holders in the community who were directly affected by misuse and often forced to abandon a visit because they could not park sufficiently close to their destination. The award covers work in Bromley and Bexley as part of the Council’s shared Parking Service.

Councillor Huntington-Thresher, executive councillor for environment, said: “I’m pleased our work to stop Blue Badge misuse by explaining and encouraging has been successful, and this award recognises everyone for playing their part. As well as prosecuting offenders, we are committed to ensuring Blue Badge holders know the rules and it’s vitally important that they explain the law to relatives, as our prosecutions show that they are mainly responsible for misuse.

“It is excellent that our innovative twin track education and enforcement programme has been recognised and I recommend it to other councils.”