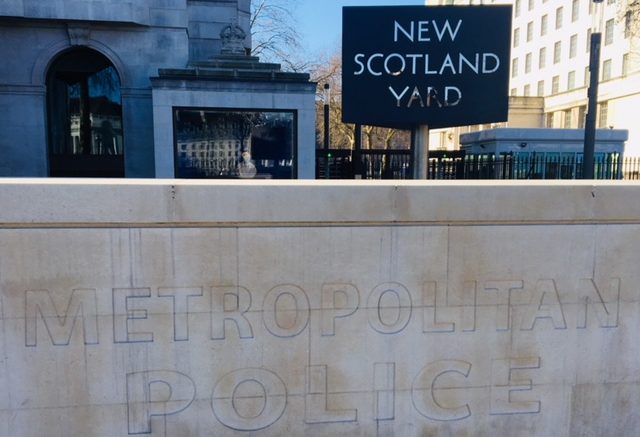 A police officer who was caught drink driving in Beckenham late last year has resigned from the force.

Former PC, Sian Coles – who was based in Lambeth and off duty at the time – has resigned from the Met after pleading guilty to drink driving on December 6, 2017 at Bromley Magistrates’ Court.

She was stopped and arrested on Elmers End Road and was found to be over double the drink-drive limit.

As a result, she was disqualified from driving for 18 months, received a fine of £600, costs of £85 and was required to pay a surcharge to fund victim services of £60.

Coles was recently the subject of a special case hearing held on Thursday, March 22. She was facing allegations that prior to her departure she had breached standards of professional behaviour in respect of honesty and integrity and discreditable conduct.

After hearing all the evidence, the chair found the allegations of discreditable conduct proven but the allegations of honesty and integrity as not proven. The chair concluded that if the former officer were still serving, they would have been dismissed without notice.