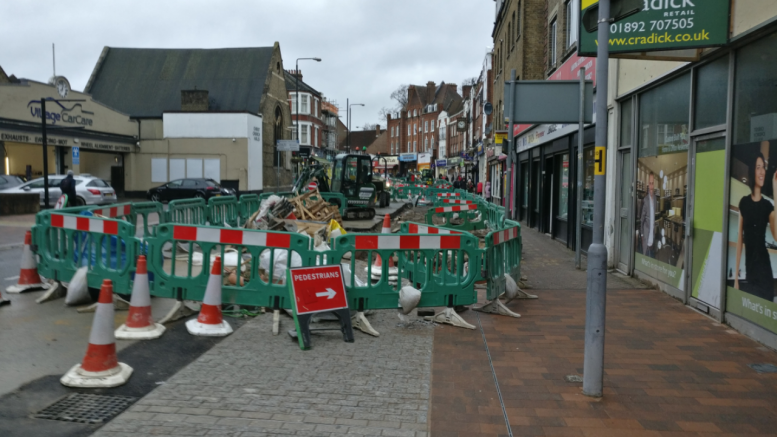 The following update has been provided by Conway who have been in charge of carrying out the improvement works on Beckenham High Street.

For the previous update visit: www.newsinbeckenham.co.uk/beckenham-high-street-improvement-works-update