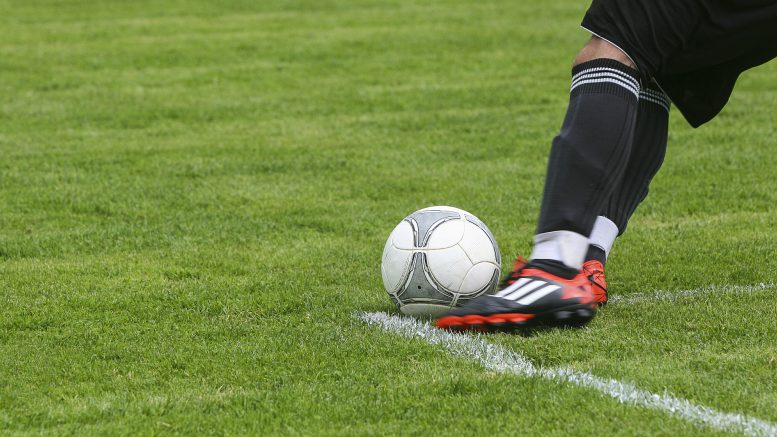 The charity football match will take place on Sunday, March 4 at Club Langley

A young Beckenham man is looking to raise money for a cause close to his heart by holding a charity football match next month.

Twenty year old Michael Burgess has organised the charity match and raffle in aid of Dementia Concern. He will also be running the London Marathon for the same charity in April and is hoping to raise £2,000 from both events.

Speaking to News in Beckenham, Michael said: “I chose this charity because both of my grandmas are currently suffering from Dementia. I have been hoping to run the London Marathon for the last three years however I struggled to get a place.

“This year when I found out I had a place and was able to run for a charity as close to my heart as this, I knew I wanted to be able to make a difference. This is why the charity football match and raffle mean so much to me and I hope to have a large crowd on the day to raise as much money as possible.”

The football match and raffle will take place at Club Langley on Hawsbrook Lane on Sunday, March 4. There will also be a raffle on the day with some fantastic prizes, most of which have been donated by local Beckenham businesses.

At the time of writing Michael had raised £315 of his £2,000 target. To sponsor Michael visit: https:/uk.virginmoneygiving.com/fundraiser-display/showROFundraiserActivities?userUrl=michael-burgess-SAVMLMBONDS3332018-341