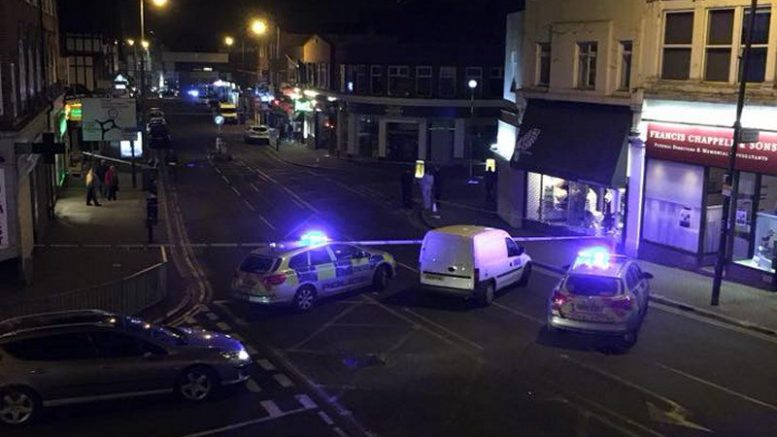 A 24-year-old man has been charged following a knife attack near Wimpy’s on Beckenham High Street which left another young man with serious stab injuries.

Jordashe  James was charged with assault and violent disorder on Sunday, March 11 and he is due to appear at Bromley Magistrates’ Court later today (March 12).

Police were called at 7.05pm on Saturday, March 10 to the High Street following reports of a fight involving seven people. Officers attended and, while there was no trace of any victims or suspects, a knife was recovered from the scene.

Police were subsequently called at 7.40pm after a 23-year-old  man took himself to a south London hospital suffering serious stab injuries. He remains in a stable condition and his injuries are not believed to be life-threatening.

Detectives from the Trident and Area Crime Command are investigating and a 24-year-old man has been arrested on suspicion of assault. He has been taken to a south London police station where he remains in custody.

Anyone with information should call police via 101 quoting reference 6608/1March or Crimestoppers anonymously on 0800 555 111.