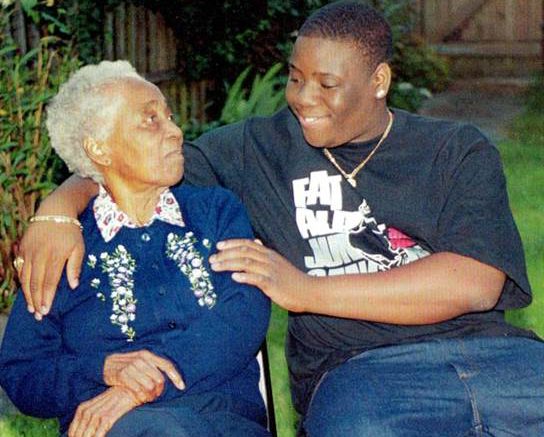 A new award which recognises collaborative work between police and the health service has been named in honour of a young man who died at a Beckenham hospital following a prolonged period of restraint by police officers.

Mr Olaseni Lewis was 23-years-old when he died on September 3, 2010, following a prolonged period of restraint by officers whilst he was a patient at Bethlem Royal Hospital suffering a mental health crisis.

The Metropolitan Police, in partnership with South London and Maudsley NHS Foundation Trust (SLaM), announced the new ‘Seni Lewis Award’ in memory of Mr Lewis and to mark his death eight years ago.

The award will recognise the best collaborative initiatives between the police and health services, to showcase the importance of providing a multi-agency response to mental health crises.

Seni’s parents, Aji and Conrad Lewis, said: “When Seni became ill, we took him to hospital which we thought was the best place for him. We shall always bear the cross of knowing that, instead of the help and care he needed, Seni met with his death in circumstances where he was failed by the hospital and the police alike.

“We don’t want any other family to suffer as we have suffered. We don’t want anyone else to go through what our son went through. That is why we took the initiative to propose this award in Seni’s name, and we welcome it in his memory, in the hope that the police and health services throughout the country learn to recognise in practice that what happened to Seni is simply unacceptable.”

“The death of Olaseni Lewis was a tragedy which raised a number of important issues, resulting in lessons being learnt and improvements to policies and training in this area. Mr Lewis’ family are helping us bring about further improvements; working closely with both the Met and SLaM to ensure that compassionate and high quality care are at the heart of everything we do.”