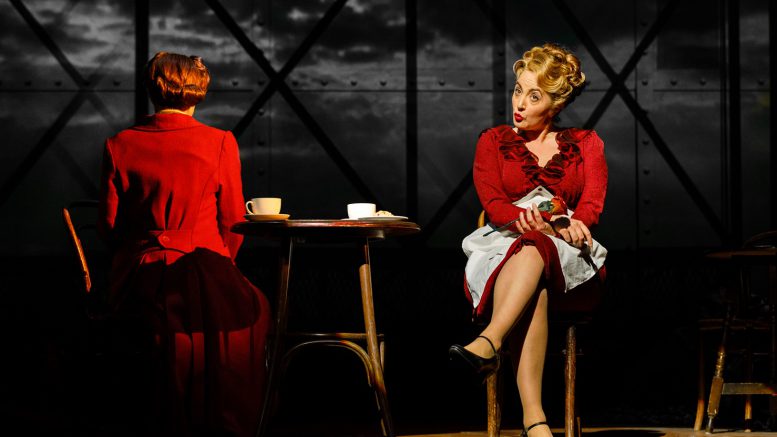 A Beckenham-born actress is set to star in a new West End production of Noël Coward’s Brief Encounter.

Lucy Thackeray, who grew up in the town, will play the character of Myrtle in the Kneehigh production, which has been adapted and directed by Emma Rice.

Following previews from 2 March 2018, the production will open on March 11 and play a limited season until 2 September 2018 at the Empire Cinema Haymarket.

Emma Rice said: “I’ve always loved getting lost in the dark, and the cinema is one of the best places to do it. However, a film doesn’t change. It carries on whether you are there or not; performances are captured forever, never altering.

“My production of Brief Encounter combines the romance of cinema with all that live theatre can offer; magic, passion, surprise, suggestion and naughtiness. I carry this show in my heart and couldn’t be more excited to return to this heart-pounding production and bring it back to its rightful home at the Empire Cinema.”

Producers David Pugh and Dafydd Rogers, added: “Emma Rice’s award-winning theatrical production of Brief Encounter is one of the highlights of our producing career. It is incredibly exciting to bring it back to London’s West End after it has triumphed all over the world.”