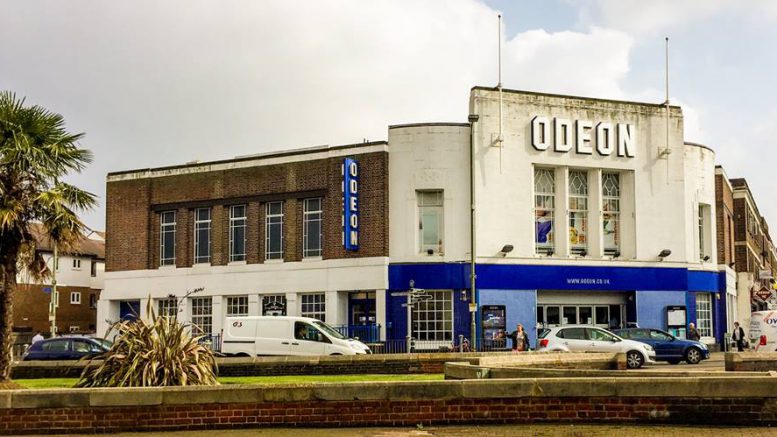 The Beckenham Odeon has agreed to show local film The Bromley Boys from today (June 22) onwards in the absence of a viable cinema in Bromley.

The film, some of which was shot in Kelsey Park, is inspired by the acclaimed book of the same name by Dave Roberts.

It tells the story of the author as a 15-year-old and his passion for the worst football team in Britain: Bromley FC.

Set on the cusp of the 1970s and played out to the nostalgic sights and sounds of the era, including the music, wide collars and dubious moustaches, the film captures the lengths to which a devoted fan will go to save his beloved football club, and the difficulties thrown up when your first love turns out to be the belligerent club chairman’s daughter.

TJ Herbert, producer of The Bromley Boys film, said: “The response to the film has been incredible. Given we don’t hold the might or spending power of the major studios we are somewhat reliant on the public spreading the word – allowing the film to grow organically. We can see people are really starting to get behind the film which is fantastic.

“I’m pleased the Odeon Beckenham has chosen to come on board and support the film.  A number of scenes were shot round the corner in Kelsey Park and at Langley Park School so there is a real local relevance.”

The football comedy, which premiered at Wembley Stadium, includes the likes of Martine McCutcheon, Jamie Foreman, Brenock O’Connor, Adam Deacon among its cast.

An Odeon spokesperson told News in Beckenham: “Following demand and feedback from our guests, we’re pleased to confirm that we will be showing The Bromley Boys at Odeon Beckenham from June 22, with tickets available to pre-book from the Odeon website.”