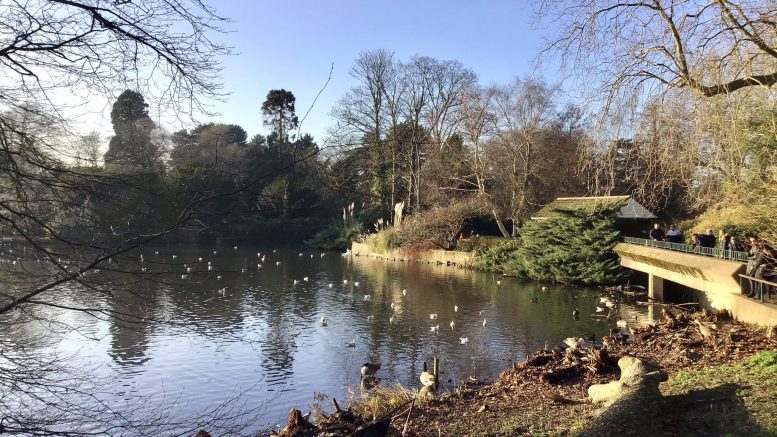 Bromley Council has sought to alleviate residents’ fears over the future of the borough’s parks, stating that they are “not for sale”.

However, despite assurances relating to Bromley’s parks, a number of local residents have questioned whether this “not for sale” promise extends to other open spaces within the borough.

The council released a statement after more than 800 people responded to the recent Bromley Open Space Strategy consultation, with some highlighting concerns that parks and open spaces could be sold off. In its statement, the council noted that the Open Space Strategy is about “conserving and enhancing and nothing else”.

Yet the draft strategy spoke of the need to “identify open spaces that require alteration, investment or reassignment (including development or disposal)”.

Responding to Bromley Council’s statement, one resident wrote: “I think the word ‘development’ was used [in the draft strategy] rather than ‘conserving and enhancing’. Call me cynical but this sounds like a classic case of testing the waters to see what public reaction was, completely misjudging the public mood and now rapidly backtracking.”

The Ravensbourne Valley Residents society added: “This is welcome but what about the disposal of any other open space? We would welcome further confirmation that other open spaces will not be sold off.”

Bromley Council are now reviewing the responses and note that final analysis alongside an updated Open Space Strategy will be discussed at a future meeting of the Environment PDS Committee before the long-term strategy is adopted.

Councillor William Huntington-Thresher, executive councillor for the environment, said: “Thank you so much to all those who took the time to share their views about open spaces and local parks. There will need to be time to analyse the results in detail and we will not rush this important process.

“I would like to reassure anyone who has been concerned that having sought to protect green space for so long, this is not changing. I would just like to make it very, very clear in light of a number of deliberately misleading comments being circulated across social media attempting to frighten people into believing otherwise, this strategy was always about conserving and enhancing our parks and open spaces, including woodland and the like, it was never about selling parkland.

“I hope it is now abundantly clear if anybody ever attempts to deceive you into believing otherwise that we are not about to sell any park and that we adore our green spaces and environment.”

Have your say on Bromley Open Space Strategy