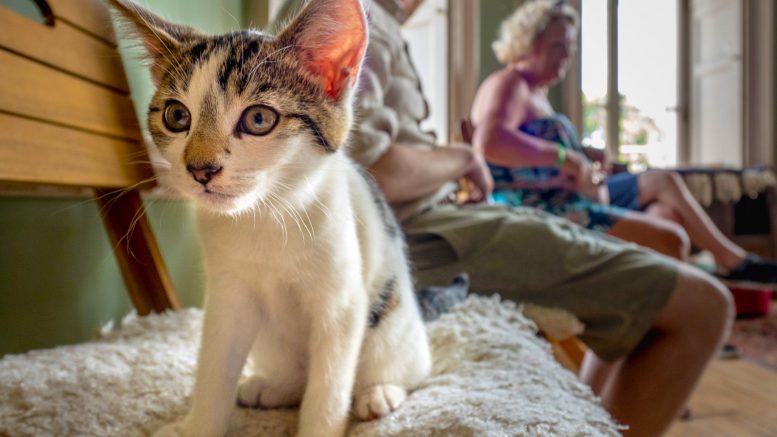 The hugely popular Catfest, a festival which celebrates all things feline, will be returning to Beckenham later this year.

Last summer’s festival enabled the beneficiary charity, ERHAM Rescue, along with several international vets to sterilise, treat and feed hundreds of sick and starving animals, as well as rehome dozens of cats and kittens in the UK and Morocco.

This year’s Catfest will take place over two days in July (Saturday 25 and Sunday 26). To pre-book your tickets or find out more visit: http://www.catfestlondon.com/