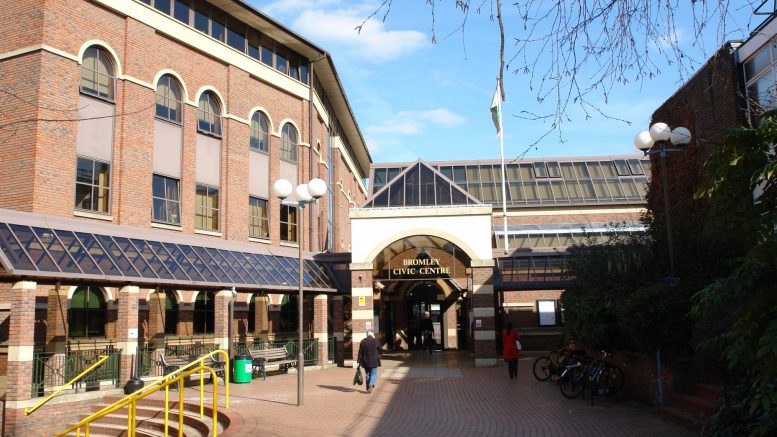 The leader of Bromley Council, Colin Smith, has spoken out against London Mayor Sadiq Khan’s Draft London Plan, which Smith says will “scar and degrade the look and very soul of neighbourhoods across our borough forever”.

The Draft London Plan is a strategic plan which shapes how London evolves and develops. All planning decisions should follow London Plan policies, and it sets a policy framework for local plans across the capital.

Councillor Smith outlined his views on the draft proposals, claiming that they “represent extremely bad news for Bromley”.

In a statement on the council’s website, he praised the mayor’s commitment to protecting green belt land but believes that the proposal that statutory housing targets should be more than doubled and that ‘garden grabbing’ should now be legalised “raises the very real threat of uncontrollable and inappropriate development.

“Hopefully what we have before us might yet be scaled back as part of the consultation process and Bromley Council will be actively encouraging the powers that be at City Hall to think in such terms over coming months,” he added.

The Draft London Plan is now open to public consultation. All comments must be submitted by 2 March 2018 when the consultation window closes.