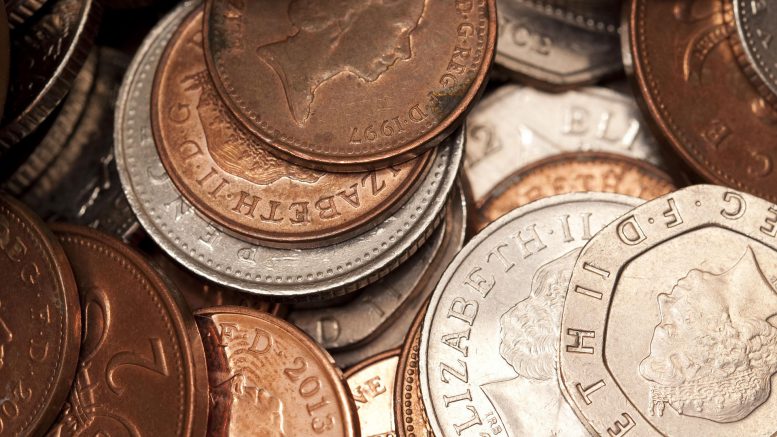 Beckenham residents will see their council tax bills rise by 5.79 per cent when the new financial year begins at the end of March.

The rise, which was agreed at a Full Council meeting yesterday, is made up of an increase of 2.99 per cent on the Bromley element of the Council Tax, plus a two per cent adult social care precept to address cost pressures in this area.

Adding in the Mayor of London’s GLA precept which has increased by 8.93 per cent, this results in the headline figure increase of 5.79 per cent which equates to an extra £84.06 a year at Band D.

Bromley Council Leader, Colin Smith, said: “The extent of the 2019-20 Council Tax rise is deeply regrettable. This is most emphatically not something that any of my colleagues or I wished to see happen.

“Whilst many councils both in London and around the country find themselves in a similar bind as a result of Central Government’s continuing programme of financial cuts to local councils’ budgets, in ‘Outer London’ in particular, the discredited funding formula still being used to disperse what is still available, is quite simply no longer enough to get the job done as effectively as anyone would prefer to see happen.

“Bromley’s government funding remains amongst the very lowest per person across London, despite tireless lobbying for a fairer deal over a number of years. Do please rest assured that particular conversation is continuing unabated.

“In light of the totally unprecedented funding pressures that continue across Local Government, I hope that residents will understand the need and context for this year’s Council Tax increase.”