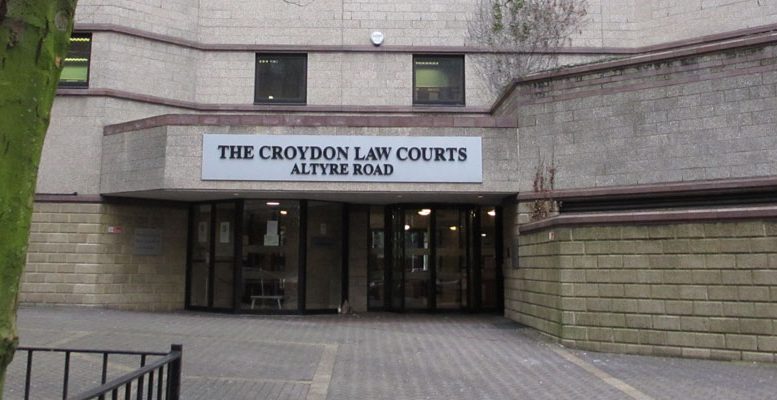 A local man has been jailed for causing serious injury by dangerous driving and failing to stop at the scene of a collision in Beckenham.

Derek Morris, 77, of Queen Adelaide Road, Penge, pleaded guilty on Friday, 17 November, to failing to stop at the scene of a collision in October last year. Morris had already pleaded guilty at an earlier hearing to causing serious injury by dangerous driving.

He was sentenced at Croydon Crown Court to 18 months’ imprisonment suspended for two years and 180 hours of unpaid community work. He was also given a £450 fine, ordered to pay a victim surcharge of £140 and was also disqualified from driving for three years.

Police were called at approximately 6.35pm on 12 October 2016 to reports of an elderly man injured following a collision with a silver Peugeot in Beckenham Road.

London Ambulance Service attended the scene and the 84-year-old victim was taken to hospital for treatment. He remained in hospital for more than three months before being discharged.