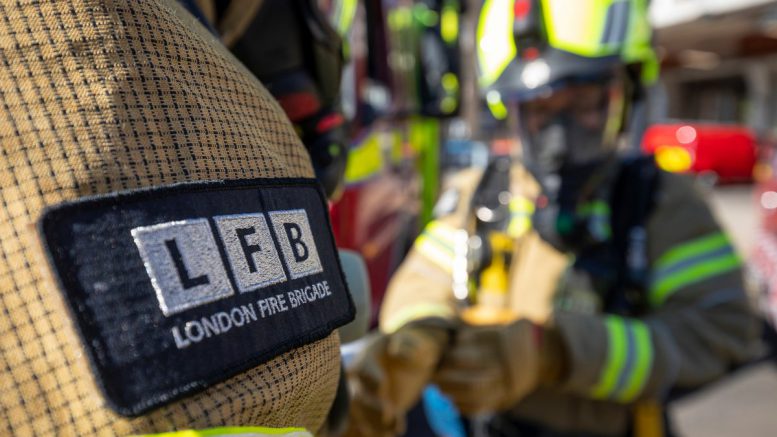 Firefighters have issued a warning about cooking with hot oil following a fire at a flat above a shop on Beckenham Road in Beckenham.

Part of a flat on the third floor of a four-storey building was damaged by the fire. Around 40 people left the building before the fire brigade arrived and there were no reports of any injuries.

Fire investigators believe the fire was caused by a pan of oil which was left heating on the hob and ignited and spread to the kitchen when it was left unattended.

A London Fire Brigade spokesperson said: “Chip pans and cooking with hot oil can be really dangerous and the risk increases when you start frying food more than once.

“All it can take is for you to become distracted for a few seconds and your cooking oil can quickly go up in flames. You should never leave cooking on the hob unattended.

“Fortunately the occupants were alerted to this fire by a smoke alarm and were able to get out uninjured so this incident is also a timely reminder of the importance of having smoke alarms fitted.

“You should have working smoke alarms in every room where a fire can start, plus a heat alarm in the kitchen and the bathroom. They should be tested regularly.”

The Brigade was called at 6.47pm and the fire was under control by 8.40pm. Four fire engines and around 25 firefighters from Beckenham, Woodside and Bromley fire stations were at the scene.