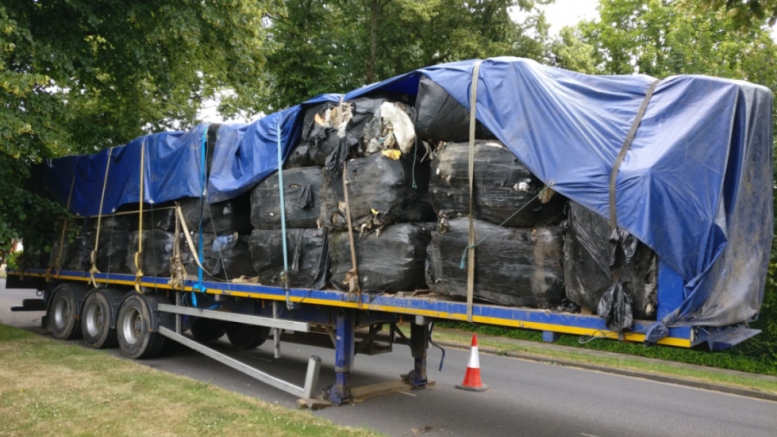 Local MP Bob Stewart has called on the government to consider providing greater financial support for local authorities to deal with fly-tipping which he says is reaching “endemic proportions” in Beckenham.

The final costs of the specialist removal and disposal operation is expected to run to more than £80,000.

Speaking in the House of Commons on Thursday (July 5), Stewart said: “Fly-tipping is no longer a minor nuisance in Beckenham, and it is reaching almost endemic proportions in some places. The cost of dealing with even just one instance of it can run into thousands of pounds, not including checking it for hazardous waste and then trying to get evidence for prosecutions.

“Can we have a debate on the current level of financial support offered by the Treasury to local authorities to address the scourge of fly-tipping?”

Leader of the House of Commons, Andrea Leadsom, acknowledged that the problem of fly-tipping has increased, adding that the Government intends to reduce fly-tipping “through better prevention, detection and risk-based enforcement”.

Leadsom added: “The National Fly-tipping Prevention Group promotes good practice and we are cracking down on offenders by strengthening the Sentencing Council’s guideline for environmental offences. We are also giving stronger powers for suspected fly-tippers’ vehicles to be seized and destroyed.”