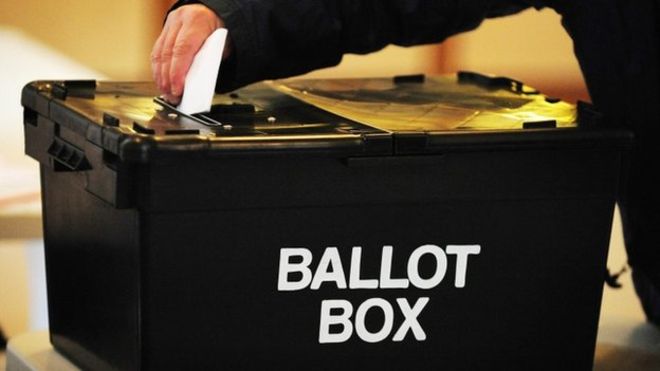 Beckenham residents have just a few days left to register to vote in the upcoming General Election.

Residents must make sure they are on the electoral register in order to vote and the registration deadline is Tuesday, November 26.

Due to a technicality in the election timetable, the deadline to apply for a postal vote also falls on the same day. Postal vote applications must be received by 5pm on November 26.

Everything you need to know about the upcoming election is available on the council’s website under General Election 2019 at www.bromley.gov.uk/elections

On receiving the three writs to mark the start of the election process, Bromley’s Mayor, councillor Nicholas Bennett, said: “A General Election is an incredible feat of planning and organisation in support of the country’s democratic process. It is all the more challenging when the election is called at short notice.

“I am incredibly proud to be a part of this as Returning Officer for the three constituencies we are responsible for in Bromley. It has been a pleasure to receive and sign the writs to start the process and I will be pleased to be there at the end to make the declarations of the results for all three constituencies in the early hours of Friday, December 13.”