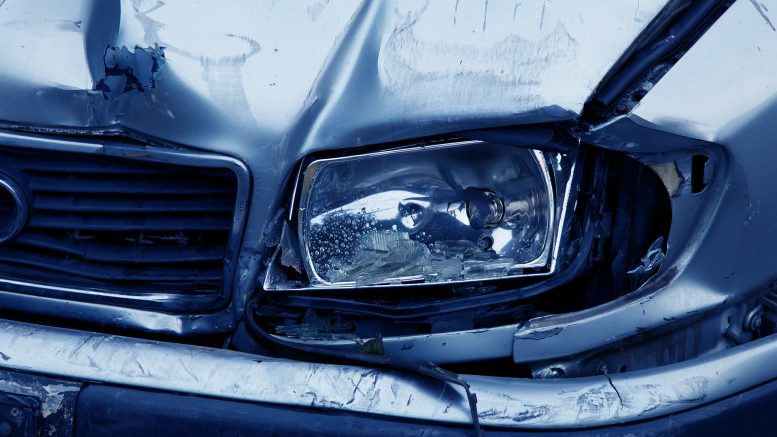 Bromley Labour councillors are calling for a review of the council’s road safety policies and their implementation after receiving a range of complaints and concerns from residents.

The motion will be debated at the upcoming full council meeting which will be take place on Monday, July 16 at 7pm in the Civic Centre.

Cllr Ian Dunn, deputy leader of the Labour Group, will be proposing the motion which will be seconded by newly elected councillor, Simon Jeal.

Cllr Dunn said: “Bromley’s written policies are minimal, and we know from several instances where we have asked for road safety measures to be implanted that they will only do so when KSIs (‘killed and seriously injured’) statistics are high enough.

“Common sense suggests that this is a reactive rather than a proactive approach and residents are objecting to have to wait for a death or serious injury before action is taken.

“Given the number of ‘near misses’ in recent months, it is high time this important policy area was reconsidered and updated.”