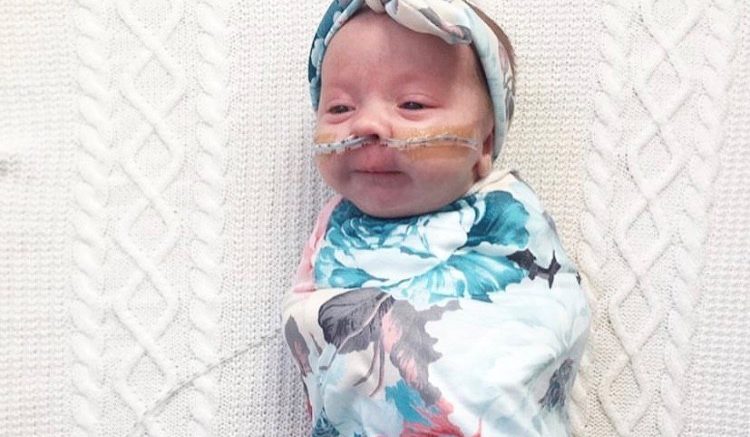 A selfless Beckenham mother who gave birth to premature twins, and suffered from postnatal depression (PND), is supporting others by offering to make and deliver handmade swaddles free of charge to other parents with premature babies.

Saima Mian, 34, of Greycot Road, decided to leave her career as a fund manager behind after doctors told her that she and her partner could never have children. Instead she decided to focus all her energy and money on making babies via IVF-ICSI.

After having her first child Zak, Saima decided to start her own online baby/children’s clothing business – Baby Haute Couture – to keep herself busy after experiencing PND. She was taught to sew by her mother and now creates ‘Baby Swoons’ – a product of her very own making similar to a swaddle.

Not long after Zak was born Saima gave birth to premature twins, Sofia and Zayyan, who were born after just 34 weeks. She decided that she wanted to help support others in a similar position and so has begun offering free Swoons to Beckenham parents who have recently given birth to premature babies under 5lbs.

Saima told News in Beckenham: “Having premature twins was never an easy journey. I’d love to raise awareness about what it’s actually like to have a premature baby. It’s not discussed enough and some people actually have no idea what having a premature baby actually means. Secondly, I want to help make the hard enough neo-natal time that parents have to endure a little easier.”

Saima designs and stocks her own fabrics and everything is handmade and sewn locally. Beckenham parents who would like a Swoon should contact Saima via babyhautecouture@hotmail.com and she will happily make and hand-deliver one free of charge.