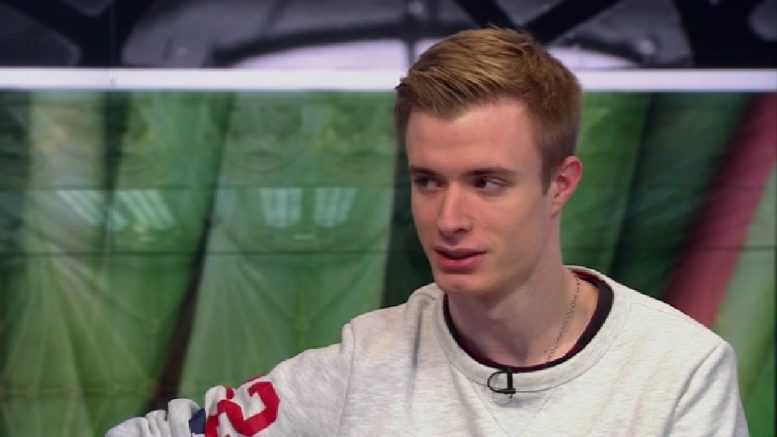 A student from Beckenham who was recently cleared of rape has announced his intention to sue the Metropolitan Police after it was revealed that they had withheld crucial evidence which proved his innocence.

Liam Allan, 22, had been on bail for two years and was charged with 12 counts of rape and sexual assault. However, the trial collapsed after police were made to hand over phone records which exonerated him.

The case was dropped after three days when the police handed over a disk containing 40,000 phone messages which revealed that the alleged victim had pestered him for “casual sex”.

Allan’s lawyer, Simon Meerabux, told the Sun on Sunday: “Mr Allan lost two years of his life because of gross negligence. We are considering legal action against the police and the CPS.”

Speaking on the Victoria Derbyshire programme, Allan said: “University is meant to be the best years of your life and the last two years have been spent worrying and not concentrating on anything. It has completely ripped apart my normal personal life.

“I feel relief on one side, that the case is over, but now there’s the stress of getting compensation and the process of suing – so it’s not over completely.”

A spokesperson for the Metropolitan Police, said: The Met is urgently reviewing this investigation and will be working the Crown Prosecution Service to understand exactly what has happened in this case. Until that review is complete the Met will not comment about what has taken place and why.

“However, the Met understands the concerns that have been raised as a result of this case being dismissed from court and the ongoing review will seek to address those.”

A CPS spokesperson added: “In November 2017, the police provided more material in the case of Liam Allan. Upon a review of that material, it was decided that there was no longer a realistic prospect of conviction.

“We will now be conducting a management review together with the Metropolitan Police to examine the way in which this case was handled.”