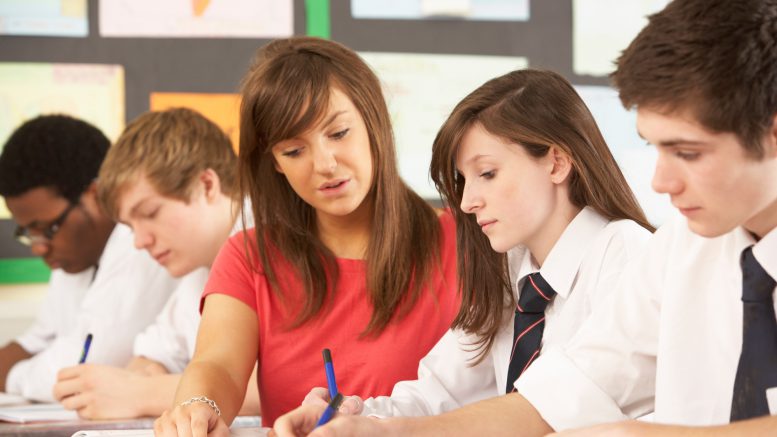 The majority of children in Bromley have been accepted to the secondary school of their choice, with Bromley outperforming many neighbouring boroughs and beating the London average.

Figures show that 69% of children in Bromley have been offered their first preference of secondary school. This is above the London average of 63% but down on the 73% figure for Bromley in 2019.

A total of 90% of Bromley school children have been offered one of their top four choices, which means the borough is one of the six top performing in London.

Peter Fortune, deputy leader and executive councillor for children and families at Bromley Council, said: “As another cohort of children get ready to move to a new school, I am really pleased so many are going to a school of their choice. We continue to perform highly in this despite increasing numbers of children.”