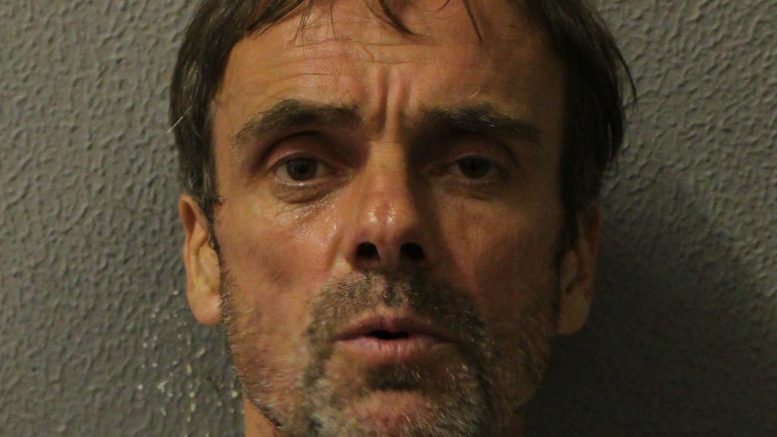 A man has pleaded guilty to murdering his girlfriend, who was found with fatal head injuries in a flat in Beckenham in July this year.

David McCorkell, 54, of no fixed address, pleaded guilty at the Old Bailey on Monday, November 18 to the murder of Diane Dyer on 18 July.

Police were called by the London Ambulance Service (LAS) at 11.08pm on Thursday, July 18 to a residential address in Oakwood Avenue, Beckenham, following concerns for a female occupant.

Officers and the LAS attended and found Diane Dyer, aged 61, who was unresponsive and suffering from head injuries.

She was pronounced dead at the scene and a post-mortem examination gave the cause of death as blunt force trauma to the head and face.

McCorkell, who had been in a relationship with Dyer for two months, was charged with murder after he was arrested on July 23. He is due to be sentenced at the Old Bailey on December 18.