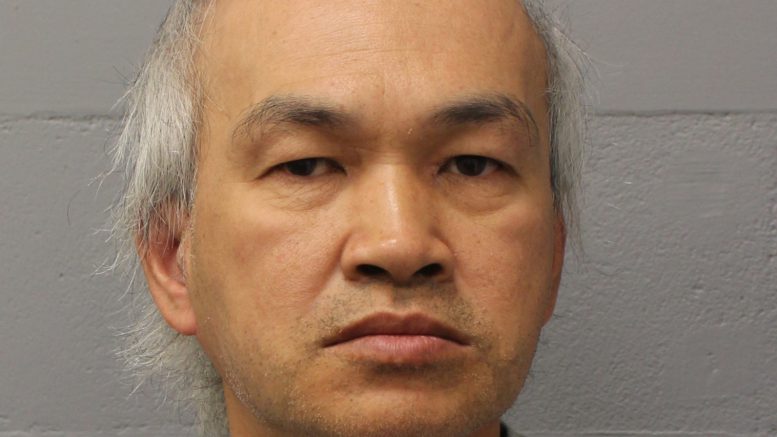 Anh Nhu Nguyen, 53, of Beckenham Road, was jailed for 21 months

A local man who falsely claimed to have lost a wife and son in the Grenfell Tower fire has been jailed for fraud offences.

Anh Nhu Nguyen, 53, of Beckenham Road, appeared at Southwark Crown Court on Friday, February 9 where he was sentenced to 21 months’ imprisonment.

In November 2017 he pleaded guilty to two counts of fraud by false representation, gaining money, hotel accommodation and clothing; and one count of making an untrue statement to obtain a passport.

Detectives from the Met launched an investigation after suspicions were raised about the validity of Nguyen’s claims.

Nguyen came forward to authorities in the immediate aftermath of the fire and was assigned family liaison officers after he claimed that he lost his wife and son in the fire.

He provided officers with a very detailed account of how he lost sight of his wife and son as they tried to leave Grenfell Tower.

He stated he was taken to St Mary’s Hospital in Paddington and treated for smoke inhalation. Hospital checks show he had never been there.

He claimed financial support after saying he had lost all his property during the fire, and was provided emergency hotel accommodation.

Police noticed clear inconsistencies in his story and spoke to nearby residents of the flat within Grenfell Tower that Nguyen claimed to live in, who confirmed that the man did not live at the address.

Relatives of the person who lived in the flat Nguyen said he lived in were made aware of the investigation, and were spoken to by their family liaison officers. They confirmed the Nguyen did not reside at the address.

Officers traced the actual address in Bromley where Nguyen was living at the time of the fire and it was also established that he did not have a wife or child.

On June 28, 2017 he was arrested on suspicion of fraud and charged the following day.

DC James Tauber, the investigating officer, said: “Nguyen’s fraud was designed to make sure he profited from the support intended for the true victims of the tragic Grenfell Tower fire. He went to great lengths to fabricate an elaborate story about his escape from the tower.”

Detective superintendent, Matt Bonner, added: “The distress and suffering caused to so many that night in June is harrowing. People lost their homes, all their possessions and tragically their families and loved ones.

“Not only did Nguyen take money, housing and clothing intended for genuine victims, he diverted police time and resources away from those who most needed it.

“We will investigate anyone who we think is fraudulently profiting from the tragic fire at Grenfell Tower.”