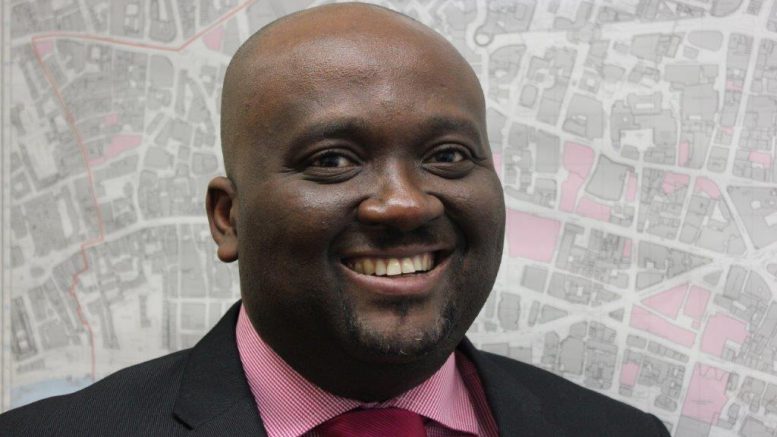 Bromley Council leader, Colin Smith, said: “I am extremely pleased for Mr Adetosoye personally, and absolutely delighted for Bromley residents more widely, that he has been confirmed to post as the borough’s chief executive and welcome the thought of continuing our work together on this programme.

“Mr Adetosoye’s track record in local government has earned him an outstanding reputation and with good cause.

“He has already demonstrated the strength of his leadership skills by turning around Bromley’s children’s service team and establishing strong working relationships both within the council and externally.

“Following a glowing recent appraisal and an outstanding appearance in front of a panel of elected councillors reviewing his performance to date and answering questions concerning his ambitions for the future, his confirmation to post was a very simple decision to make.

“He is, quite simply, the best man for the job, and I know that I can speak for all Bromley councillors when I wish him the very best of good luck in his new role.”