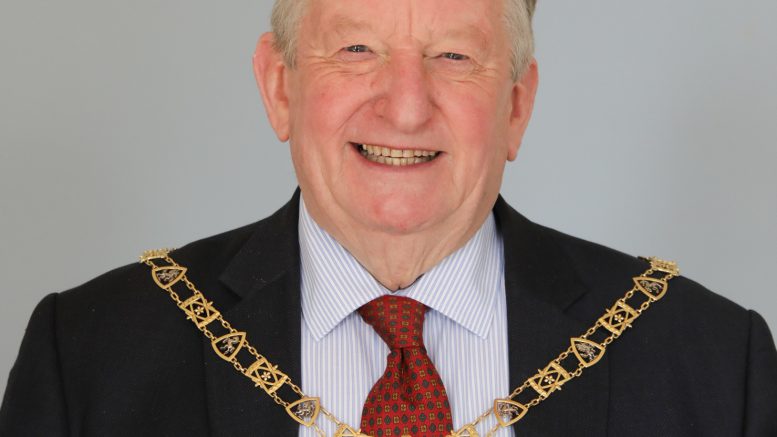 Councillor Nicholas Bennett of West Wickham ward was elected Mayor of Bromley for 2019-20 at the annual meeting of the council last month.

Bennett said: “I am so pleased to be appointed Mayor of Bromley and look forward to becoming a champion for my chosen charities over the coming year. I wanted to support good causes that help people from both ends of the age spectrum.

“Firstly, I have chosen the Latch Project which is devoted to helping and housing young, hidden homeless people aged 18 and over in the spare rooms of local homeowners in the borough.

“My second good cause is Careplus a local charity that has been offering free volunteer service support to those over 65 in Bromley since 1997. Volunteers befriend older people who feel lonely and isolated and often cannot get out of the house, undertaking tasks such as shopping, light gardening, transport to medical appointments and simple personal administration.

“It is a real honour to serve as Mayor and, as part of my role, I am looking forward to meeting many residents across the borough and raising awareness of the good causes I have chosen to support.”

Councillor Smith added: “I wish you the very best of luck for the coming year. We are all here to offer help and support and I am quite sure you will do a brilliant job.”