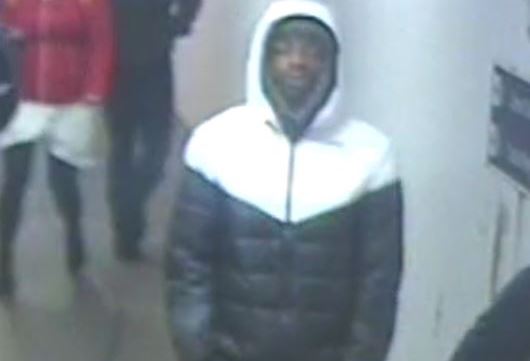 Detectives are appealing for members of the public to help in identifying a man in connection with a serious assault in Beckenham late last year.

Police were called to Plawsfield Road at 2.59pm on November 16, 2019 to a report of a man being punched by an unknown suspect.

The victim, a man in his 20s, was walking along the road with a friend when they walked past the suspect who then punched the victim, knocking him to the floor. He was taken to hospital for treatment to his injuries.

Detectives from CID have been investigating the incident and are now turning to the public to ask if they recognise the man in the CCTV.

Detective constable, Marta Kaminska, said: “We believe the suspect was with a woman at the time of the attack, which was completely unprovoked.

“This behaviour is completely unacceptable and is not tolerated. The victim and suspects were not known to each other and there was no reason whatsoever for any violence.

“If this is you in the CCTV, or you are the woman who was with him at the time, I am asking you to come forward. Similarly, if you think you know who this man in, then please contact us and tell us what you know.”

Anyone with information is asked to call police on 101 quoting reference Cad 4521/16Nov19. Alternatively, you can stay anonymous by contacting the charity Crimestoppers on 0800 555 111.