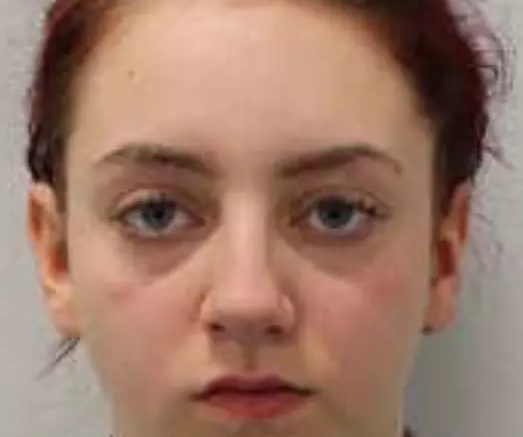 Police are appealing for the public’s help to trace a missing teenage girl from Croydon who often frequents Beckenham.

She is described as a white girl, 5ft 4ins tall and of medium build. She has long red hair and a tattoo on her left arm with lettering of a friend’s name and one on her left hand with a shooting star.

She was last seen wearing a dark coloured jacket with fur hood and grey panels around the shoulders and dark jeans.

Jasmine is believed to frequent Beckenham, and has connections in the Kennington area.

Anyone who has seen Jasmine Dunnett or has any information about her whereabouts is asked to contact police on 101 or via Twitter @MetCC. You can also call the charity Missing People on 116000.