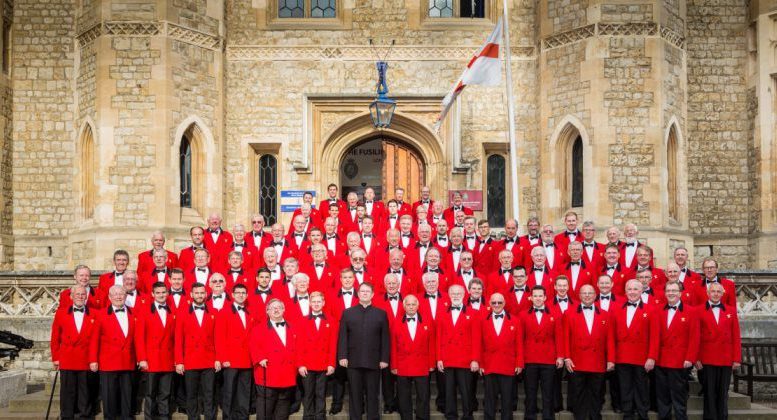 A prestigious male choir will be holding a charity concert at a Beckenham church this Saturday in support of St Christopher’s Hospice and the Edward Newell Foundation.

The London Welsh Male Voice Choir was formed in 1902 and since then has performed in many of the most prestigious concert halls and cathedrals across the country. The choir is well known for the trademark red jackets worn by its members.

Disrupted by the two World Wars, the choir was re-established in 1961 and now has over one hundred members. In August 2007 it became the first male voice choir to sing at the new Wembley Stadium prior to the Rugby League Cup Final and has also sung many times at the Millennium Stadium, Cardiff, prior to Wales’s home rugby international matches.

Anyone wishing to buy a ticket or for more information should contact Georgie Grant on 020 8768 4684.