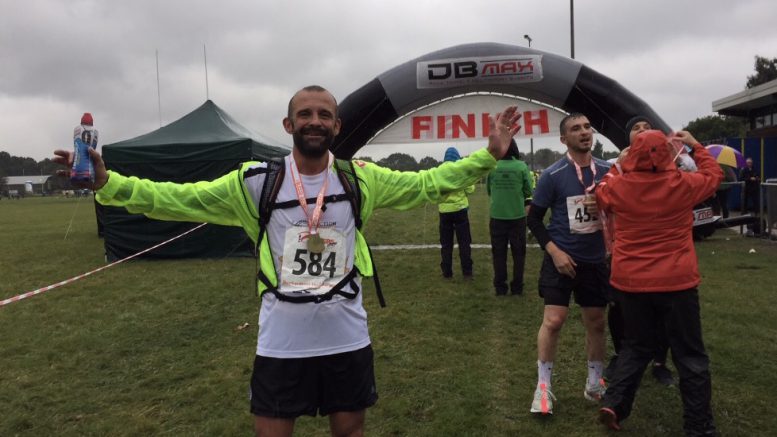 Preparations are well under way for the 5th annual Beckenham Half Marathon next month, which promises to be the biggest and best to-date.

The Beckenham Half Marathon, which this year will be taking place on Sunday, September 15, is the brainchild of local woman Cheryl Whitehead.

Cheryl decided to launch the Beckenham Half Marathon as a way of raising funds for the charity Action Against Cancer after her husband was diagnosed with stage four bowel cancer back in 2013.

Following six months of preparation, Cheryl found herself on the start line with more than 200 runners at the very first Beckenham Half Marathon in 2015 and has watched it grow and grow ever since.

Speaking to News in Beckenham, Cheryl said: “The aim of this event was to raise as much money as possible for Action Against Cancer, whilst providing an event that would bring everyone together as a community.

“We have been lucky to be supported by so many wonderful people and as a result, our running costs for the event are extremely low.  So far, we have raised £200,000 for Action Against Cancer, a total that I am incredibly proud of.

“Thank you to everyone who has supported the event, either by running or volunteering.”

The Beckenham Half Marathon will start and finish at Beckenham Rugby Club on Balmoral Avenue.

Those wishing to take part in the Beckenham Half Marathon or who would like to volunteer can do so by signing up here: www.beckenhamhalfmarathon.org.uk