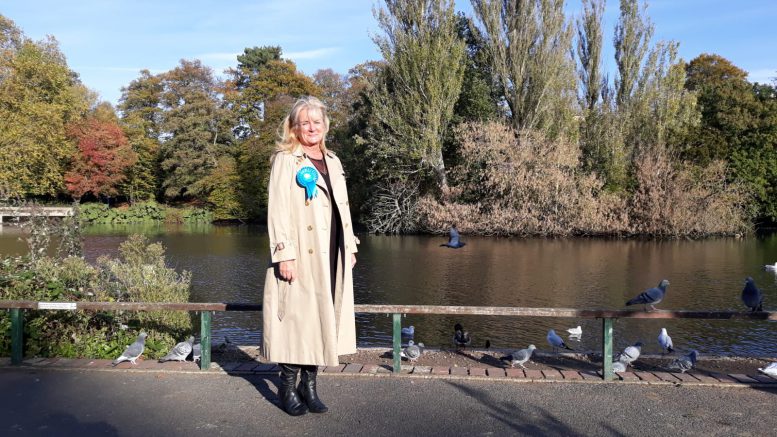 Christine Harris (Conservative) has been elected as the third councillor for Kelsey and Eden Park ward following a recent by-election.

The by-election, which was held on November 29, was triggered following the resignation of fellow Tory councillor Dave Wibberley.

The full results are as follows:

Councillor Harris told News in Beckenham: “I would like to thank the residents of Kelsey and Eden Park for the support they have shown me over the past few weeks and if I have as yet not managed to shake your hand then look out for me over the next few weeks. I will be setting up surgeries in 2019, the dates and venues will be published on the Kelsey & Eden Park Conservatives Facebook page.”