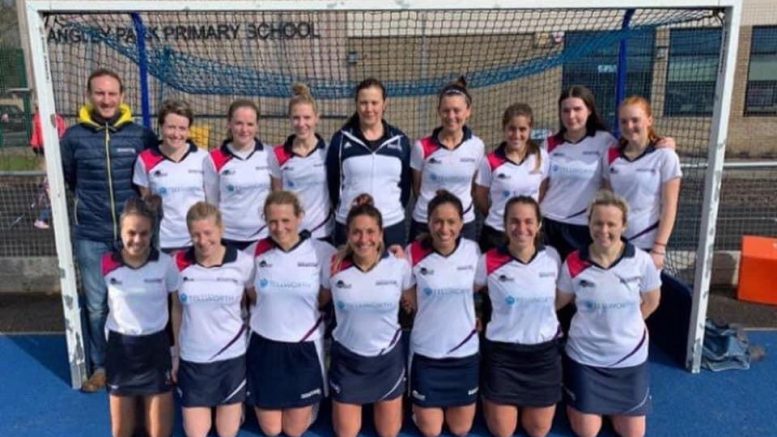 The 2019-20 season came to an abrupt end for Bromley and Beckenham Ladies with the final scheduled games of the season all falling victim to the coronavirus pandemic.

A great effort by the girls and all credit must go to the players, Liz Hawkins as captain, Mark Robinson as head coach and Larry Close as manager.

The East leagues also confirmed that no further hockey shall be played to complete the season and have worked out finishing positions on an average points formula, with the 2s ending up in a solid mid table position following an impressive turnaround in fortunes in the second half of the season.

The Kent leagues are yet to confirm how / if they will finish the season but we do know that the 3s have finished as champions of Kent Division 2 as they are six points clear at the top with just the one scheduled game remaining. A huge congratulations to the team, led brilliantly by Deborah Lewis.

The 4s will finish in 3rd regardless of any final games played and the 5s will finish either 3rd or 4th. So all in all a very successful league season for the ladies and a big thanks to everyone involved.

Finally, the Ladies O35s Tier 2 National Cup run is currently on hold after a stunning victory against St Albans saw them progress to the quarter-finals. Alison Close in goal was the hero on the day, making some impressive saves in the penalty shoot-out that led to victory. England Hockey are hopeful of finishing the competition prior to the scheduled season re-start in September but this will obviously depend on events beyond their control.