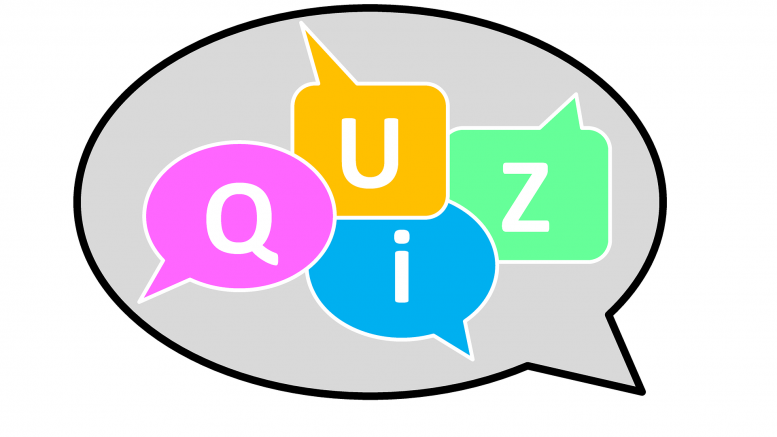 This week’s 20 General Knowledge questions are set out below. Scroll down to the bottom of the page for the answers.

2. What does the Beaufort scale measure?

3. What is the name of the fourth book in the ‘Harry Potter’ series?

4. According to the idiom, what do ‘birds of a feather’ do?

5. Which 2001 animated film has the tagline “The greatest fairy tale never told.”?

6. Which London Underground line has the most stations?

7. Which is the largest cathedral in the UK?

8. By area, which is the largest continent on the planet?

9. What is the name of the biggest selling music album of all time?

12. Who is the youngest ever British Prime Minister?

13. What is the only city that lies on two continents?

14. What was Samuel Langhorne Clemens’ pen-name?

16. Which European capital city translates in its original language as “black pool”?

17. In which year did the infamous Maradona ‘hand of god’ take place?

18. ‘Sunflowers’ and ‘The Potato Eaters’ are works by which Dutch painter?

19. In which part of the body would you find papillae?

20. Gin is a distilled grain flavoured with which type of berry?

3. Harry Potter and the Goblet of Fire