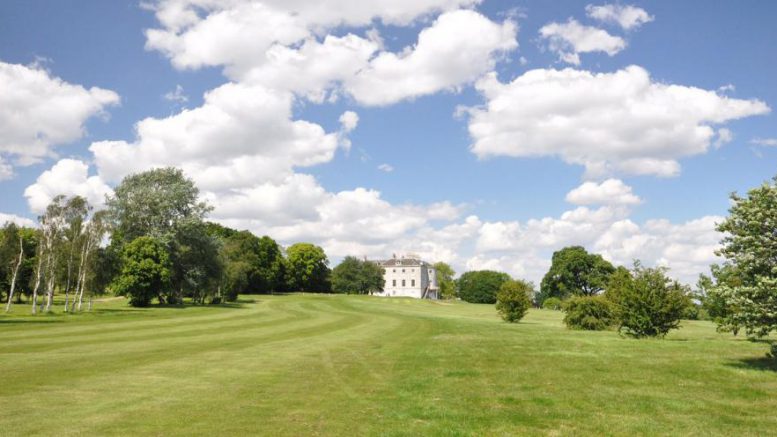 Lewisham Council has released updated plans for Beckenham Place Park which include a mounded garden offering 360 degree views of the parkland, including the lake.

The park, which borders Bromley and Lewisham boroughs, received £4.9 million from the Heritage Lottery Fund for redevelopment back in December 2016.

A prior planning application was accepted in October 2016 which includes plans to rebuild and change the use of the stable block to include a café and an education room; the relocation and expansion of the car park; the restoration of the parkland lake for swimming and other leisure activities; a wetland area and new street furniture, play and gym equipment, boardwalks, lighting and signage.

“Yet the park remains little known among the wider community and is under-used. Its historic buildings are in need of significant renovation and the park as a whole requires major investment.” However, many local residents have been critical of the plans, especially the closure of the park’s golf course.

What are your views on the proposed changes to Beckenham Place Park? Email your views to editorial@newsinbeckenham.co.uk