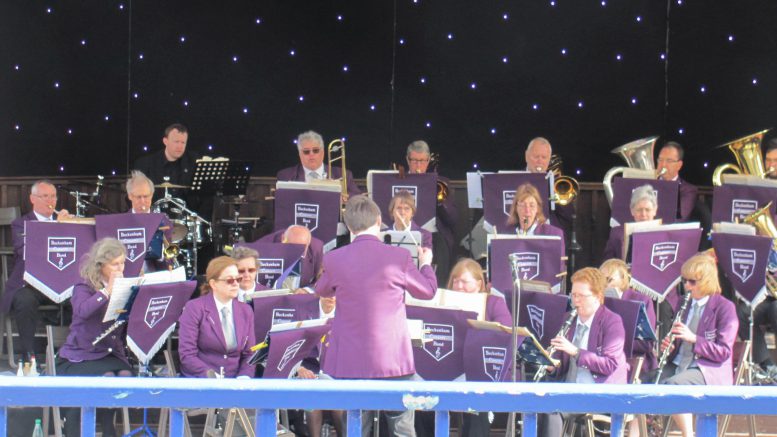 Beckenham Concert Band is launching a new charitable venture in memory of Ken Bennett-Hunter, a longstanding member of the group who sadly passed away in March last year.

The band will launch Ken’s Network with a concert performance on June 16 at Holy Trinity Church on Lennard Road at 7.30pm.

Ken was a member of the band for 20 years and acted as principal bassoonist for most of that time. He also played for the Hayes Symphony Orchestra.

Ken’s Network has been set up by a group of friends and colleagues in the theatre industry to provide an informal mentoring and mid-career advice network for people in backstage roles.

Announcing the initiative’s founding, the group paid tribute to the mentoring Ken gave during his own career and said the network would keep his memory alive and continue the professional development he was so passionate about.

A Beckenham Concert Band spokesperson told News in Beckenham: “In addition to being a fine amateur musician with the band, professionally Ken was very highly regarded throughout the world of technical theatre. The fundraising concert is to launch Ken’s Network, an organisation set up to continue his voluntary work supporting people in that industry.”

The Beckenham Concert Band was founded in 1977 to provide a place for local amateur musicians in the community to meet and play. Over the years the band has continued to grow, with members coming from a range of musical backgrounds and abilities, and now draws from a regular membership of over forty musicians.

The band averages around eight to ten concerts per year, many of these performances, both indoor and outdoor, are in aid of local charities. Venues have included the bandstands of the Royal Parks, Southwark Park and on the seafront at Eastbourne and Brighton.

The Beckenham Concert Band has also been invited to perform at corporate and national charitable events for organisations such as The Children’s Society, Great Ormond Street Hospital, RNLI, St Christophers’ Hospice, the London Open House Weekend and Sodexo.