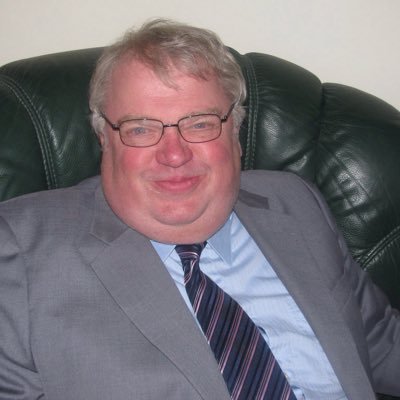 The chairman of the Beckenham Conservative Association, who faced a fierce backlash after calling for the “extermination” of the local Liberal Democrats, has refused to resign.

Brian Cooke, in a tweet he later deleted, wrote that the Lib Dems “need exterminating” and took issue with what he described as a “dishonest campaign” by the rival party.

Responding to calls for him to resign over the incident, Cooke later tweeted: “Just to say I don’t have the slightest intention to resign. Nor have I had….Why should I resign for telling the truth.” He also added that his comments were not directed at people but rather at the party itself.

Despite this, Cooke’s comments have been roundly condemned by politicians from all parties including local Tory MP Bob Neill who said: “This is not appropriate language in politics or anywhere else.”

Lib Dem campaigner, Julie Ireland, added: “To ask for people – or a party that is made up of people – to be exterminated is completely unacceptable from anyone, but particularly from someone in his position. I am grateful to the people from other parties who have condemned it, including the Conservatives, and now call on his party to demand his resignation.”

Cooke’s comments follow a bitter election campaign in the Clock House ward, which also saw Labour councillor Ian Dunn brand the Liberal Democrat’s election campaign as “scurrilous” and “beneath contempt” during a speech at the election count earlier this month.

Cllr Dunn told News in Beckenham: “My comments at the count referred to various false allegations and inferences made against myself, my ward colleague cllr Allen and colleagues of other parties by the Lib Dems both in print and social media during the campaign. Arguments between parties about policy are an acceptable part of any election; unsubstantiated personal attacks are not.”

However, the Liberal Democrats have denied any such conduct took place. A Lib Dem spokesperson said: “There was no such behaviour, we made a conscious effort to keep our campaign positive and non-personal, but we wouldn’t be doing our job if we didn’t speak up for residents – and there were plenty of them – who had been neglected by their councillors.” 1 Comment on "Tory chairman refuses to resign over “extermination” comments"